The New 50s: Far From Retirement

After Chip Conley sold Joie de Vivre, the boutique hotel company he created and ran for about 24 years, his life took an unexpected turn. At 52, he was sought out by Brian Chesky, the then-31-year-old chief executive of Airbnb, for advice on how to turn the fledgling home-sharing start-up into a major player in the hospitality field.

For the next four years, Mr. Conley worked at Airbnb, toggling between being a mentor and an intern in a sometimes baffling new role — a “modern elder,” as he put it. As a veteran hospitality executive, he was used to being the “sage on the stage.” But as a newbie in the tech sector, he was often the oldest person in the room, learning from colleagues who were young enough to be his children.

In a new book, “Wisdom at Work,” Mr. Conley writes that everyone working past middle age today needs to become a modern elder, simultaneously sharing wisdom while embracing fresh ideas and ways of thinking.
I think Mr. Conley’s on to something. It used to be, 50 was a time to begin thinking about retirement. But today, many people in their 50s — myself included — plan to work two or even three more decades. To become modern elders, we have to find new ways to stay relevant and keep our minds open, skills fresh and humility intact.

While I’m determined to become a modern elder, I know it won’t be easy. After all, most of us won’t be getting a phone call from a tech chief executive seeking our counsel. So I started looking for approachable role models I could learn from, and I found plenty.

Some did their homework and went back to school for jobs where there are known shortages — like nursing or teaching in STEM fields. Some found their way through volunteering or attending specialized fellowships or boot camps. Others teamed up with younger partners to lead new ventures. Most, it seems, did a combination of all these things.

Sharon Lewis, an independent consultant on consumer habits, was doing scouting work for the cultural forecasting firm sparks & honey when she heard about the company’s new cultural apprentice program. The apprenticeship was designed to bring together millennials and people with 30 years of professional experience to work on, among other things, a report on the future of work. Ms. Lewis decided to sign up for the 16-week program, which offered only a modest stipend, as a 60th birthday present to herself.

“The idea of working around so many younger people was exciting and invigorating,” she said. “I feel wiser, more well-rounded and updated, and I’m almost in withdrawal now,” she said. She especially appreciated the mutual mentoring. “We’re just not competing with one another because we’re at different life stages.”

Kevin Walker, 55, made several big changes after being laid off from a 24-year career in utilities in New York. He moved to Denver and started TurtleWise, a technology platform matching people seeking answers to life and career questions with mentors willing to provide advice.

Mr. Walker met Kevin Freund, 31, at a conference hosted by Mentor Colorado. The two are passionate about the role of mentors and brainstormed ways to build Mr. Walker’s company.

“Being around Kevin is analogous to the kind of mentoring we’re doing with the platform,” Mr. Freund said. “I get little bits of wisdom dripped on me.” Within six months of their first meeting, Mr. Walker asked Mr. Freund to join the company as chief operating officer. 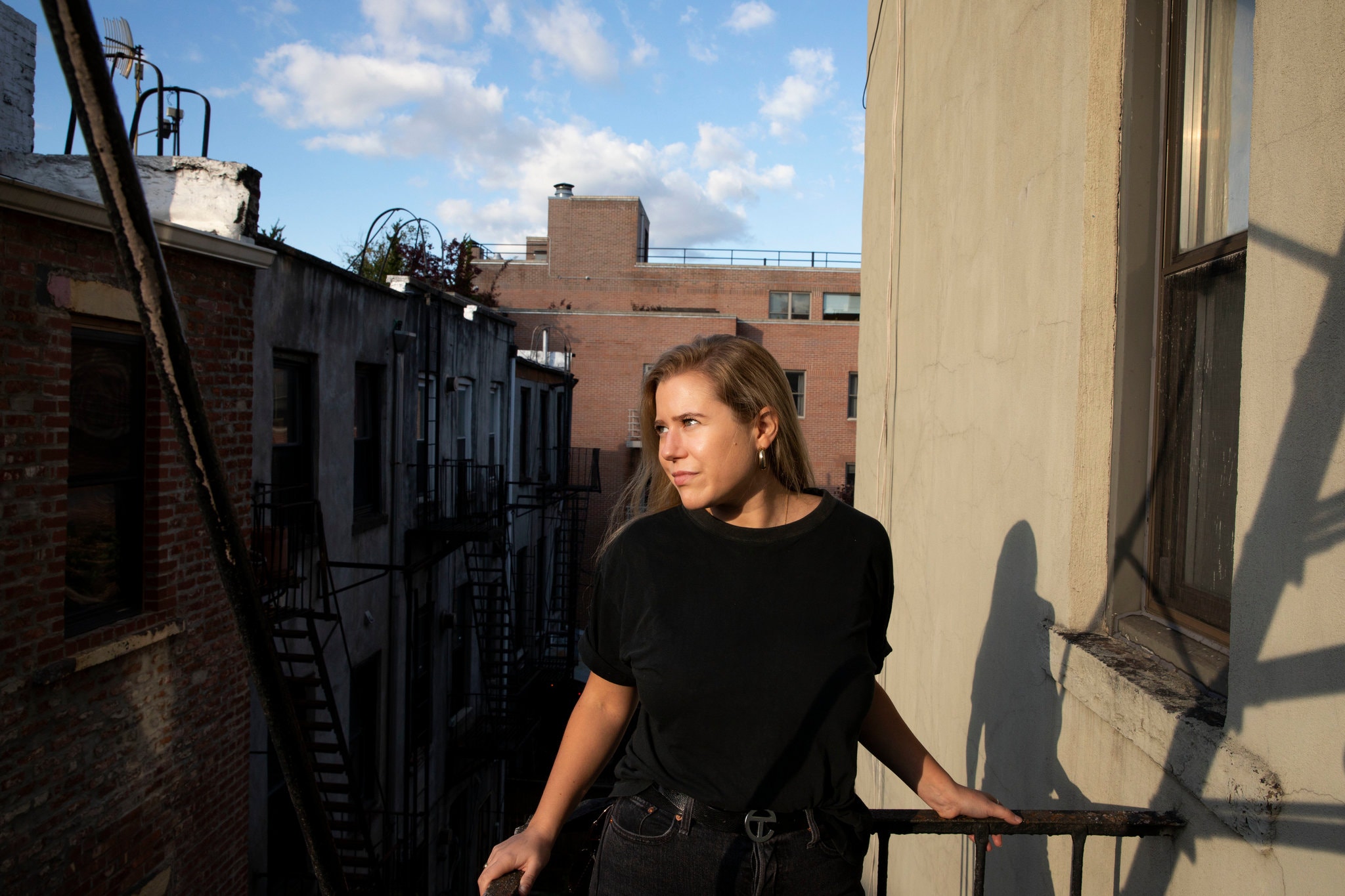 Shortly after that, Mr. Walker had to return to a full-time job to bolster his finances so he turned over the daily management of the company to Mr. Freund. Mr. Walker says he is still totally committed to the ideals that led him to start the company and remains only a phone call or video chat away should his younger friend need his counsel.

But with two young children at home, Mr. Walker has turned the company into a “side hustle,” something he said he learned from millennials. The two stay in close touch now that Mr. Walker lives in Los Angeles and Mr. Freund is still in Denver.

Kimberly Strong, 52, kick-started a career pivot by giving back. After retiring as head of diversity and inclusion at Target in 2016, she wanted to become an angel investor, supporting women-led initiatives and serving as a mentor to younger women, especially women of color. She discovered Pipeline Angels, which offers boot camps for people interested in supporting ventures led by women and non-binary femmes, and she joined one of their cohorts this summer.

Ms. Strong says the program has provided speaking opportunities, judging roles at pitch summits, and the chance to hone her investing skills.

“My end game is to eventually be on a Fortune 1000 corporate board, and Pipeline gave me the opportunity to serve on start-up boards and gain experience,” she said. And she’s been able to mentor young female founders. “Basically, I’m the auntie to the start-ups,” she said, and the beneficiary of “reverse mentoring.”

Despite these promising stories, I hear a lot from people over 50, even over 45, who are doing all the right things but still not finding successful midlife transitions. Ageism is rampant — and internalized, with midlifers questioning our own ability to succeed in a world where youth is prized. And while there are many new offerings to help people make late-career transitions, moving into an encore career still requires an immense amount of creativity and persistence. 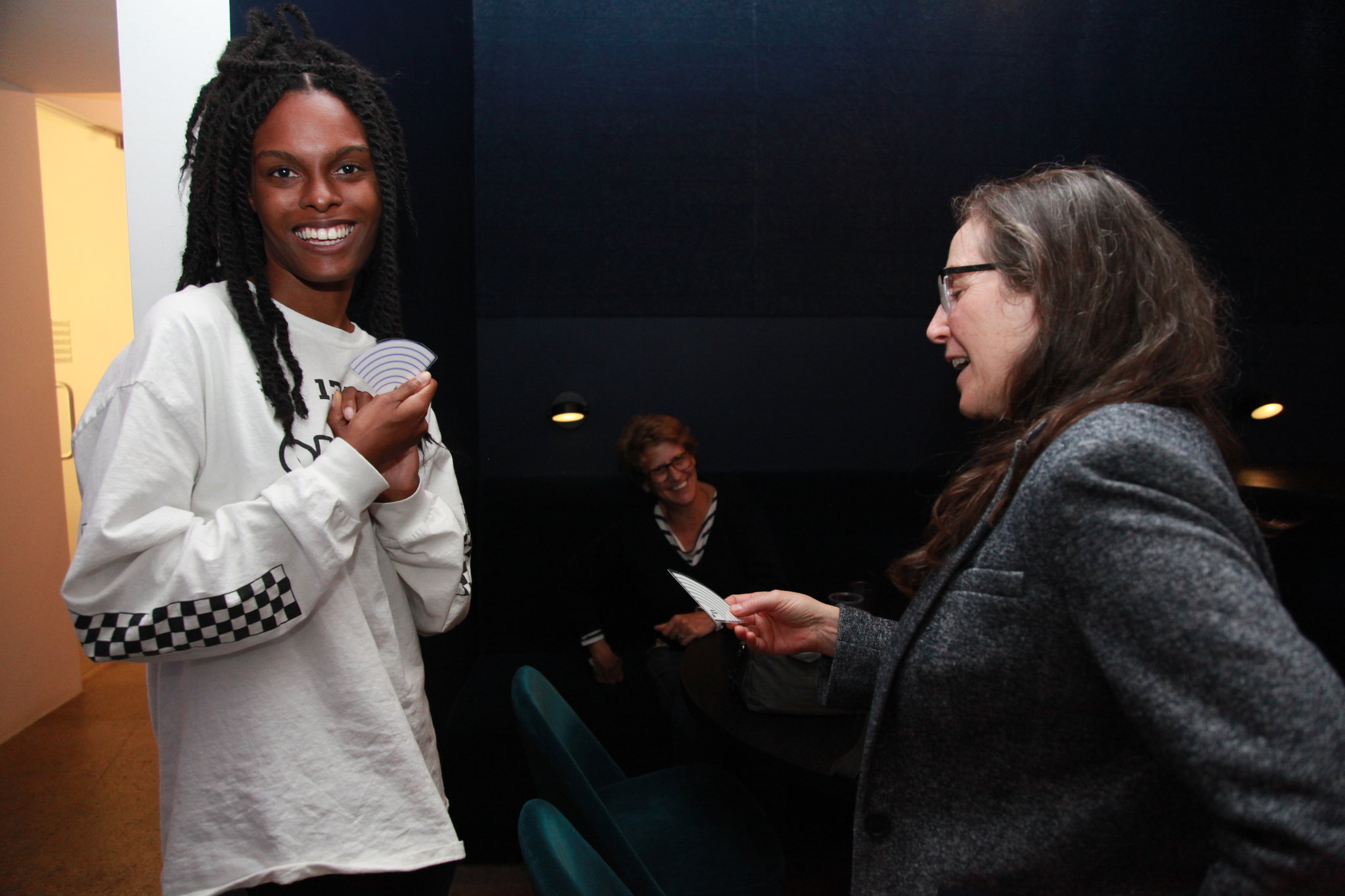 At a Cirkel event, attendees play a game in which people from different age groups engage in cross-generational conversation and networking. Credit–Kyla Rae Polanco

I have learned two things from my interviews about making these transitions easier. First, and most obviously, it helps to have a financial safety net. So volunteering or refreshing skills while still employed, collecting severance or a pension, or having a partner who provides an income or health insurance, all make a big difference. It is far more daunting without that kind of cushion.

Second, the attitudes of younger colleagues are just as important as our own when we think about finding new roles in a rapidly transforming workplace. Shortly after reading Mr. Conley’s book, I met Charlotte Japp, a 28-year-old with an infectious passion for bringing older and younger people together.

Ms. Japp was so desperate for older mentors in her first job at Vice Media that she started an intergenerational networking event series called Cirkel. “My colleagues and I had this joke about what would happen to us when we turned 34, because Vice’s target market was 18 to 34,” she told me, adding that “no one in the office, not even my bosses’ bosses, was over 40.”

This struck Ms. Japp in a personal way given that both of her parents lost their jobs when they were about 50. Her father’s experience as the sole breadwinner in the family at the time is particularly etched in her memory.

Over an extensive text strand, Ms. Japp explained the philosophy behind Cirkel. She told me there were many times she wanted advice on how to do something — from technical things like how to put a video treatment together, to “political maneuvering like how to confront a manager about a difficult situation with a colleague.” She just needed someone older and more experienced to ask.

The word Cirkel comes from the Swedish for circle. “I believe Sweden is the culture behind great design,” she said. “Instead of minimalist furniture, though, I’m using it to describe good design in the culture and society.”

Ms. Japp got right to the heart of one of the main points Mr. Conley makes in his book. At a time when we can Google the answer to just about anything, it’s important to remember that some things come only through lived experience. And there’s a certain magic when older and younger learn from, and with, each other.

Marci Alboher is VP of strategic communications at Encore.org.
XXXX